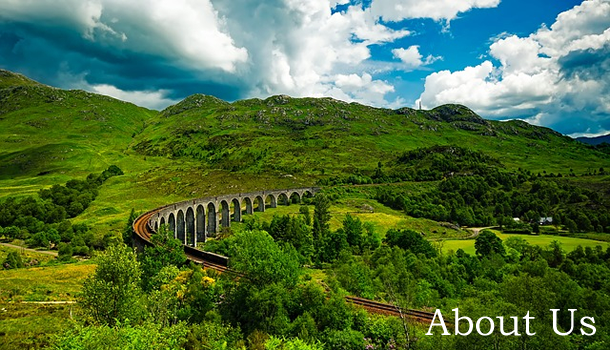 The Institute of Contemporary Scotland (ICS), publisher of the Scottish Review, was established in 2000.

ICS aims 'to stimulate discussion and revitalisation of thought and debate in Scotland' and 'to stimulate awareness and discussion of social, economic and cultural issues affecting Scotland and Scots through education and educational initiatives'.

In proposing the foundation of ICS, at a public meeting in Glasgow on 23 October 2000, the broadcaster Ian Mackenzie said its purpose was to be 'undogmatic, to be intellectually free, and to encompass and share any aspect of life in our land, past, present and future'. He described it as 'yet another effort to break free from narrow systems of thinking'.

In its first 16 years, ICS has fulfilled its founding principles in two main ways:

The Young Scotland Programme has promoted the intellectual development of people in the early stages of their working lives with annual residential courses in which a cross-section of men and women from a wide variety of backgrounds and cultures come together for an intensive exchange of ideas and experiences.

There are debates on issues of the day, guest speakers (the first was a Nobel prize-winner), group discussions and informal dialogue. The intellectual core of the programme is the writing and presentation by each delegate of a paper on a subject of current interest or controversy of the delegate's own choice. The author of the most outstanding paper is awarded the title Scotland Young Thinker of the Year.

The programme originated with a pilot scheme in Glasgow in November 2002. It was so successful that it was extended to Northern Ireland in 2003, England and Wales in 2004, and the Republic of Ireland in 2005. The Young Scotland Programme is now part of the wider Young UK and Ireland Programme, which is organised by ICS's partner charity, the Young Programme.

The other principal way in which ICS strives to fulfil its founding ideals is through the publication of the online current affairs magazine, the Scottish Review. SR was established in January 1995 as an independent quarterly journal of commentary on Scottish affairs. It was acquired by ICS in 2001 and went online in February 2008. It is now published daily (Monday to Friday).

ICS has no public funding and depends entirely on the goodwill of individuals who support its ideals and activities by subscription or donation. It is a Scottish Charitable Incorporated Organisation (SCIO).

Become a Friend of SR
Subscribe to SR
About Us